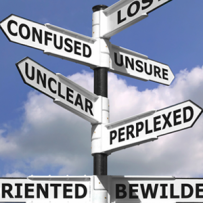 This therapy involves changing one’s perception, thinking and false beliefs. At its core is the belief that how one thinks affects how they are in life. Seemingly developed in the last century, it is not a new concept.

Solomon, the wisest man ever said, “As a man thinks in his heart, so is he.”

Not only this, but we are told by Paul in Romans 12:2, “Do not be conformed to this world, but be transformed by the renewal of your mind.”

It is a safe assumption that Paul and Solomon knew that changing and growing required the choice to think, perceive and believe in new ways.